An excursion into east-meets-west with sounds from Arabian cafes, sonic postcards from Rio and deep modes from European jazz quarters

Available on download and vinyl from Sudden Hunger Records 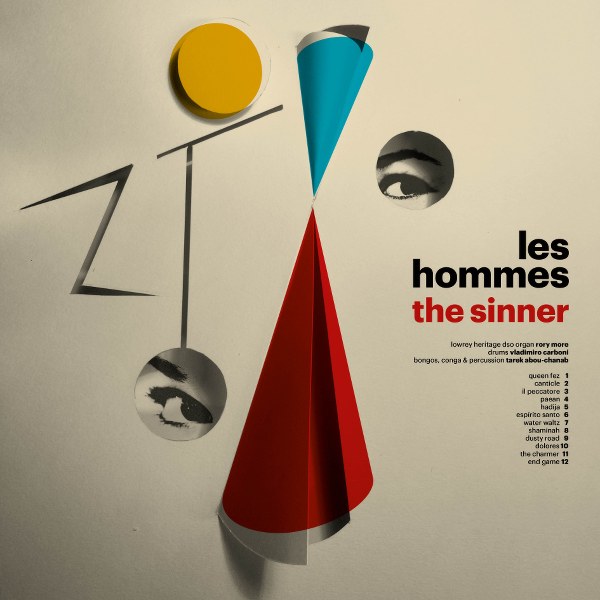 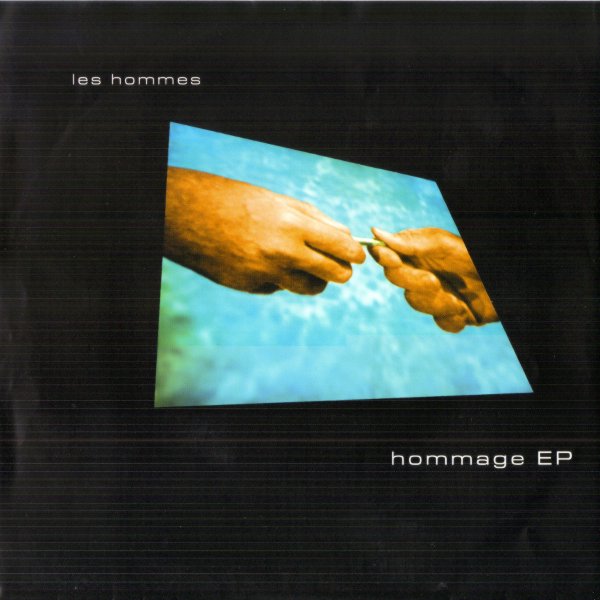 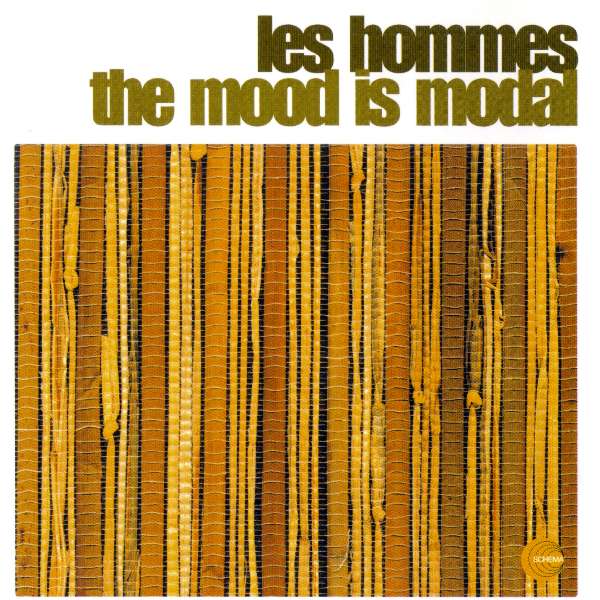 The mood is modal 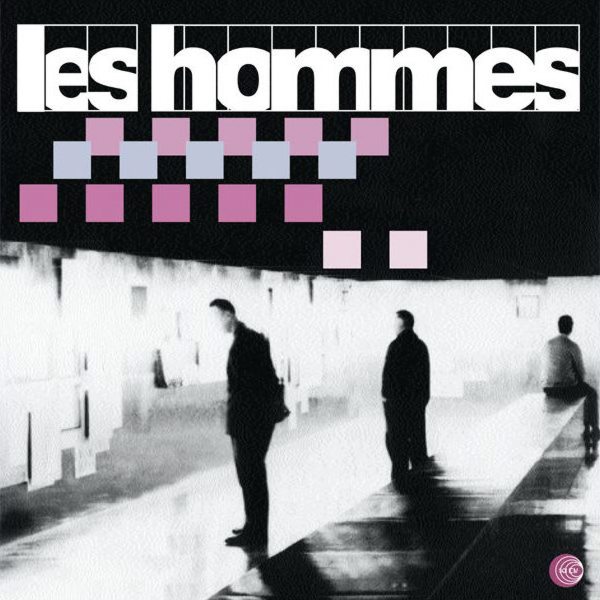 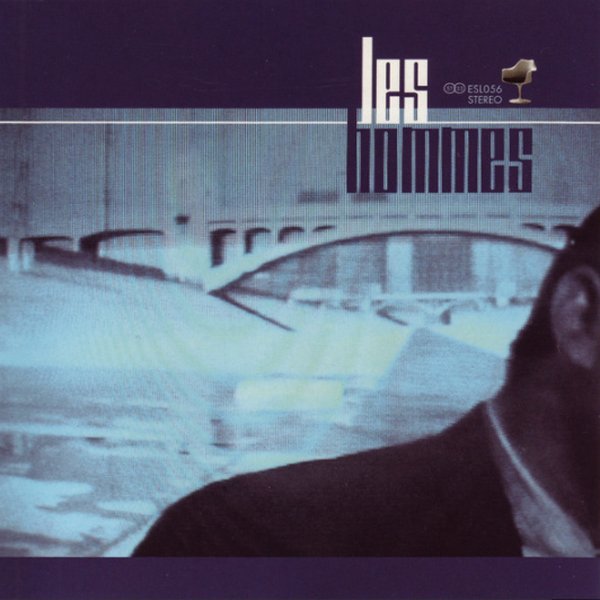 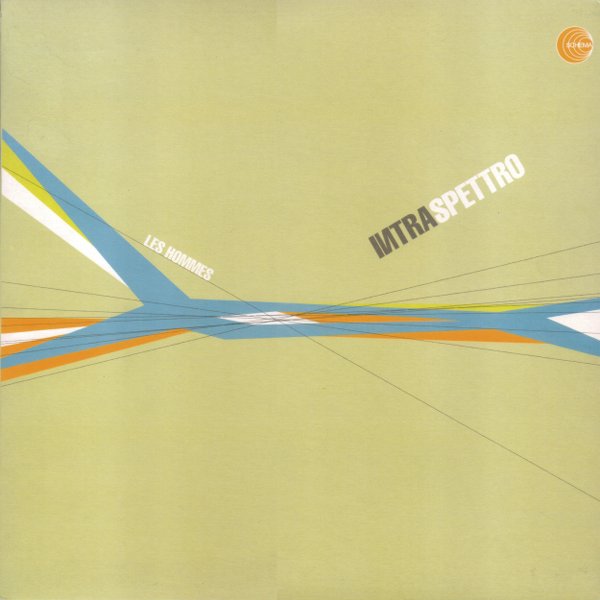 Les Hommes were one of the foundation combos of the late '90s jazz exotica and lounge scene combining 1960s organ group tropes with contemporary arrangements and sound-sources. They released two albums on Italy's Schema Records and ESL in the US and performed extensively around Europe and cities of Asia.

The assortment of pseudo-cinematronic sounds, mondo moods and vintage Brazilian grooves resulted in respectable global album sales and established them within a unique niche in the jazzpop and exotica panorama.

Fast forward to now and the trio has regrouped for The Sinner - 12 new compositions taking Les Hommes's out-there sonorities on another global trek with ventures into Arabic modes, cine-lounge and re-imaginings of late '50s organ-driven jazz samba.